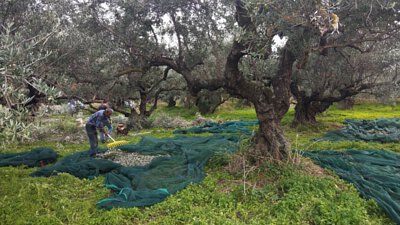 How Good Olive Oil to Skin is!

When we talk about olive oil, you may easily associate it with Italian cuisine, salad and bread with vinegar.  In fact, originated from the Mediterranean, olive oil is good for both in-take and external application.

Extra virgin olive oil is one of the best beauty secrets.  It has the added advantage of containing strong antioxidants, making it a natural anti-aging ingredient.  These antioxidants help fight off free radicals which attack cells and speed up the aging process.

Olive Oil has millenniums of history

Olive trees are native to the Mediterranean, where evidence of humans collecting wild olives dates back 10,000 years.  The first olive tree plantations were located in Greece on the island of Crete about 5,000 years ago, from the Bronze Age in 3,000 BC by the famous Minoan.

Olive oil, i.e. olive juice, has a long history of being used as a home remedy for skincare.  Archaeological finding proved that the Minoans used olive oil in their daily lives are available everywhere in Crete.

Olive oil is indeed an erudition that involves a lot of researches and study.  There’re in fact dozens of positive and negative factors to be considered in order to classify the grading of an olive oil, from the best extra virgin olive oil, to the second virgin olive oil and to the worst olive oil. 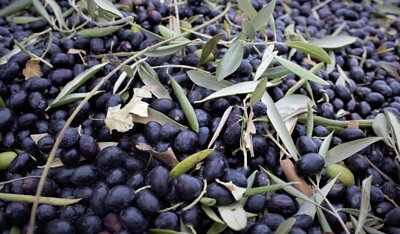 Extra Virgin Olive Oil (EVOO) is the best grade, that the olives must be processed nearly right after being picked from the trees.  The oil must have not more than 0.8% acidity (the lower the better) and no negative factors.  EVOO has the most oleic acid (a kind of mono-saturated fatty acid), vitamin K, E, D, A, steroids and polyphenols.  Certified organic EVOO is even better.

Next is Virgin Olive Oil (VOO), which has acidity not more than 2%.  Since it carries one or more negative factor(s), it’s classified as VOO instead of EVOO.

The last one is the worst one too, the Ordinary Olive Oil, with acidity not more than 3.3%.  It’s produced from the pomace oil with limited flavor and beneficial elements left.  Under the EU policy, it’s not salable to consumers.  Some manufacturers thus mix it with, say 20% of EVOO, and rename and market the product as pure olive oil, olive oil or light olive oil.

Out of the various countries of origins, the writer would like to highlight Crete, Greece.  Crete is the biggest island in Greece, and the 5th largest in Europe.  It’s not a small island as it’s visible in the world map.  She’s as big as 8 times of Hong Kong.  Archaeological study found that as early as 6,000BC, there’re records of people living in Crete.  The Minoan history is one of the best representations.

Crete has over 30 million olive trees here and there all over the island.  All of them are owned by someone.  Basically, every family on the island owns hundreds of olive trees and some of them aged over 100 years.  The world’s oldest olive tree is also found in the northwestern part of Crete, called Chania.  This tree is still healthily living and fruiting every year. 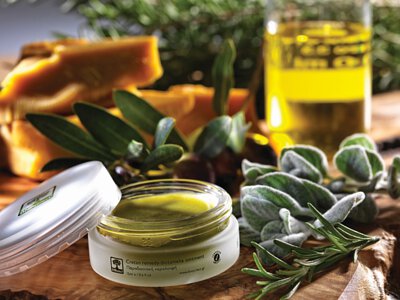 Because of its long history, Cretans have had a lot of experience in cultivating olive trees and using olive oil in culinary and cosmetics.  They have developed various traditional recipes for different uses.  One good example is BIOselect’s Cretan Remedy – Dictamelia Ointment, which is good for skin disorders and inflammation like eczema. BIOselect’s Headquarters is in Crete, that they use the certified organic EVOO from the island as one of the active ingredients of all their products.

Aging leads to gradual structural and functional skin damage.  Skin tissue goes through a number of changes. Examples are the thinning of the inner and outer layers of the skin (dermis and epidermis), the loss of elasticity, the reduction in cushion between dermis and epidermis, the fibrosis along with the accumulation of collagen and the weakening of tissue in fighting against and repairing damage.

External factors, like the sun rays, speed up aging by generating free radicals. Though cells are equipped with mechanisms that neutralize their action, it is possible to reduce cell damage by using inhibitors that lower the risk. One such natural inhibitor is EVOO, whose lipid profile is very similar to that of human skin, that makes it penetrative into skin. On top of polyphenols, EVOO has a large proportion of vitamins A, D and K, as well as vitamin E, the main source of protection against the free radicals that produce cell oxidation. This makes it a good aid in specific therapies to treat skin disorders such as acne, psoriasis and seborrheic eczemas.

There’re a number of merchandize items using olive oil as ingredient, without mentioning the grade of olive oil being used.  It could be the lowest grade was chosen that the vitamins and polyphenols is no longer there to offer nourishing and other benefits to skin.  Consumers thus have to take note when choosing products.

Remark: This article was contributed by an olive oil sommelier.

Many more people nowadays get used to check the ingredient lists before they buy the food and drink items.  However only very few will do the same when they purchase skin care and personal care products.

Do you know that our skin is actually the largest organ of our body? It is a living system that has the hair, nails, glands and receptors performing 9 essential functions for our bodies......FULL ARTICLE

On 1 May 2018, the Hawaii state legislature passed a bill that would ban sunscreen products that contain oxybenzone and octinoxate with effect from 2021. These chemicals are found in many popular sunscreens and are linked to hormone disruption in people and the bleaching of coral reefs and coral death......FULL ARTICLE

Skin care is part of everyone’s everyday happenings.  However, this doesn’t mean everyone is doing daily skin care right.  On the contrary, there’re a few common mistakes most people commit without being aware of......FULL ARTICLE

4) 7 Superfoods that make your skin look younger, for longer

For healthy skin, it is important to have a healthy diet. If you want your skin to look younger, for longer, include superfoods such as broccoli, oranges and fish in your daily diet......FULL ARTICLE 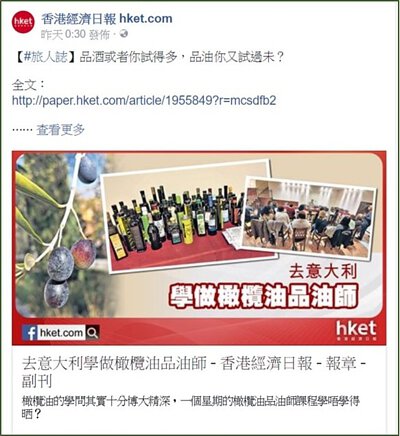